Artificial Intelligence Startup expedites the hiring process of healthcare professionals urgently needed in one of the world’s top 50 hospitals. 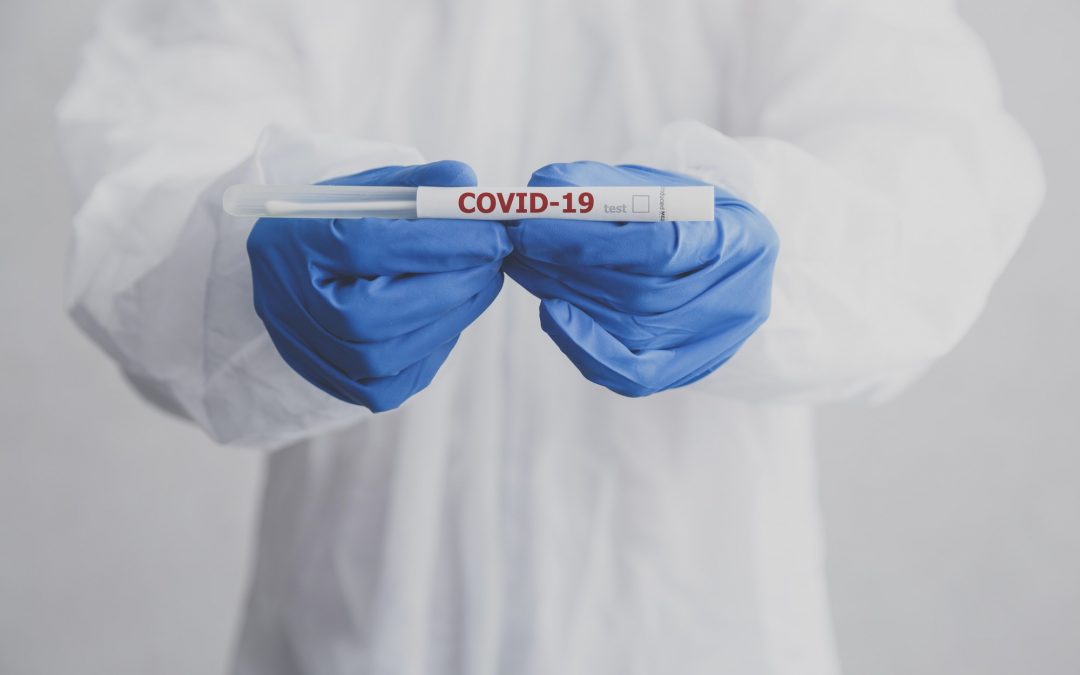 Rocketmat’s AI algorithms helped in the selection and hiring of 150 health professionals to quickly increase the workforce at world-renown healthcare provider, Hospital Israelita Albert Einstein. Leveraging rocketmat’s AI technology, the hospital has taken their typical 30-day hiring cycles down to less than 5 days.

With the outbreak of COVID-19, Hospital Israelita Albert Einstein, one of the top 50 healthcare providers globally, approached rocketmat, an Artificial Intelligence company focused on talent selection and management, with a critical challenge: hiring healthcare professionals in record time. That meant building a methodology in just a few days that could analyze thousands of candidates simultaneously with high accuracy. NewsWeek as one of the 50 best hospitals in the world.

According to the startup’s CEO and co-founder Paulo Nascimento “understanding this was not an ordinary project, and its operational efficiency impact on a process that was completely manual until a few weeks ago, were fundamental to Einstein’s strategy selecting and hiring a large number of candidates in a very short time ”.

Nascimento says that the project kicked off when rocketmat received the first dataset on Friday, March 6th. “With agility and assertiveness – the hallmarks of our work – we could address the hospital’s increased hiring needs”. Rocketmat’s approach was to divide the work teams into system engineering and architecture, data science and developers who could act in synchronized layers of activities in order to start the screening of the first two groups of candidates: nurses and doctors. In less than 30 hours of uninterrupted work, rocketmat released the first test link. Before midnight on Saturday, March 7th, the first candidates were already interacting with a fully digital selection process.

With the algorithms running, the next step was to scale and screen over six thousand applicants already registered for several job openings. The results were processed almost in real-time, so that pre-screened, qualified candidates could move forward to the next stage in the selection process: interviews, also held remotely.

In less than three days, 150 doctors, nurses and healthcare support staff were hired thanks to the speed and accuracy that rocketmat provided to Albert Einstein’s HR department, allowing recruiters to work nonstop. Nascimento also reports the feedback received from Einstein’s management: “this was undoubtedly the quickest process of mass hiring that we ever conducted, a joint effort of our teams with the invaluable support of rocketmat’s technology. We were able to carry out a process that on average took 30 days down to less than five, a total success”.

The work will continue to fill another 1,426 openings such as nurse technicians, registered nurses, physiotherapists and doctors in Albert Einstein’s own network, as well as other healthcare facilities managed or supported by the hospital.

Paulo Nascimento says that “the challenge given by Albert Einstein reveals confidence in the work of Rocketmat and in the positive impact that Artificial Intelligence has brought to our daily lives”. Paulo also comments that rocketmat’s AI solution can help many organizations in the health industry, at a time when speed and accuracy in selection processes are fundamental. “We have already implemented our AI solutions at Unimed Belo Horizonte and at Sura Seguros in Colombia, which confirms the credibility of our services and algorithms”.

The challenges never before experienced due to the Covid-19 pandemic, require a country’s health system to take rapid action. One of the main initiatives is the maintenance and expansion of large-scale service in healthcare providers. “It was no different in one of the largest hospitals in Brazil that moved quickly to care for the population that uses the services of Hospital Albert Einstein in São Paulo. From the startup’s point of view, our goal is to contribute, through excellent work, so that families are assisted in their need for a well-advised health service ” says Nascimento.

Rocketmat is a robotic process automation startup offering solutions for Human Resources. It was founded in 2017, with its headquarters in Dallas, Texas, and R&D operations in Belo Horizonte, Brazil. The company’s focus is recruitment, selection and talent management through Artificial Intelligence developed entirely in-house.