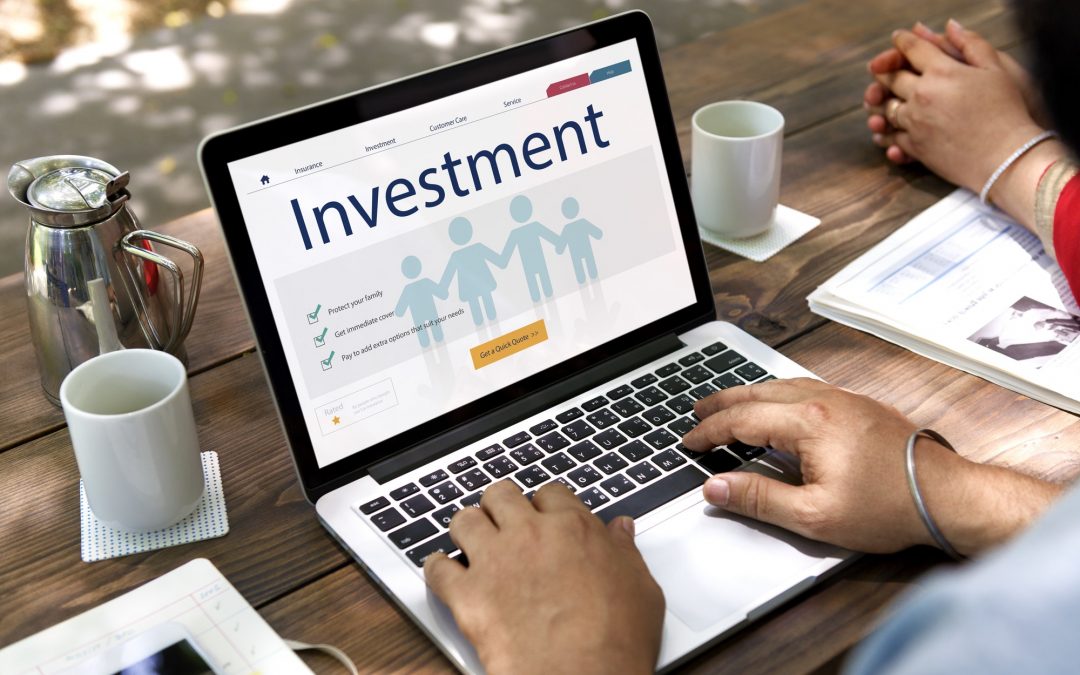 2020 Webinar: How to Get Executive Buy-In for a Compensation Solution

I want to invite you to register for Brilliant HR’s upcoming webinar: How to Get Executive Buy-in for a Compensation Solution, on Thursday January 30, 2020 at 1:00 PM EST.

Here’s one: The first 50 attendees registered will be entered to win 1 year of Brilliant HR’s compensation solution FREE! 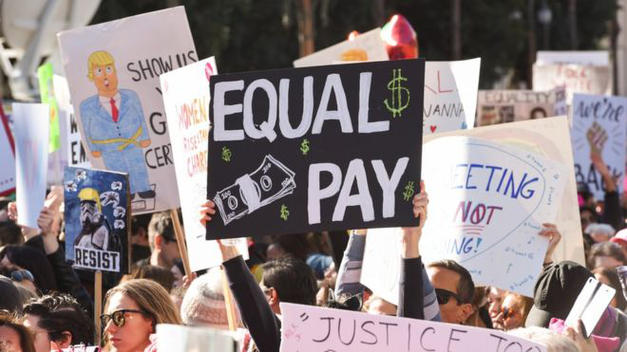